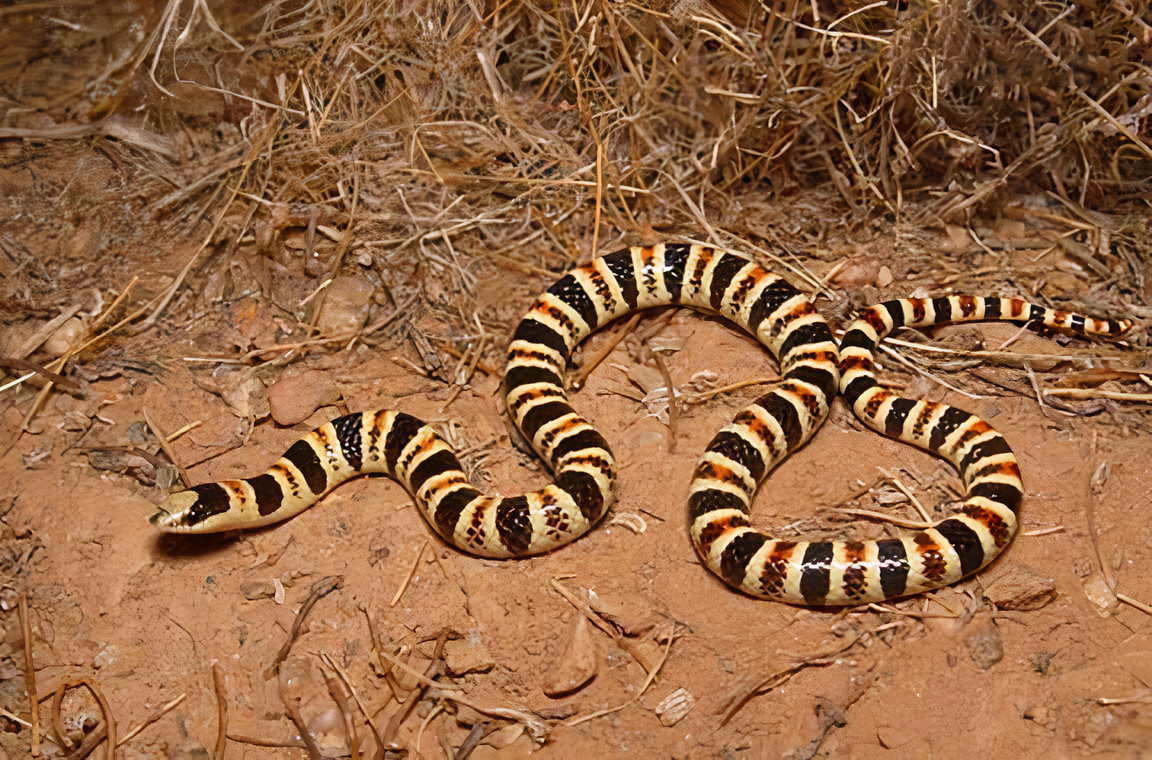 TUCSON, Ariz.– The Center for Biological Diversity filed a formal notice today of its intention to sue the US Fish and Wildlife Service for again denying Tucson shovel nose snakes protection under the Endangered Species Act. In response to a petition from the center in September 2020, the service refused to protect Art for the second time in September 2021.

“The beautiful Tucson shovel nose snake needs protection from the massive urban sprawl of Phoenix and Tucson,” said Noah Greenwald, director of endangered species at the center. “Protecting this snake means protecting more of the natural desert that we all love.”

“The US Fish and Wildlife Service is in dire need of reform, but so far we have seen no efforts from the Biden administration,” Greenwald said. â€œIt was not just this little snake that was wrongly denied protection. Over the years, the agency has refused to list dozens of endangered species, including wolverines and pygmy owls. Even if the authorities protect species, it often takes far too long, sometimes more than a decade. “

The distinctive Tucson shovel-nose snake is characterized by alternating black and red stripes across its cream-colored body. It has a small range limited to parts of Pima, Pinal, and Maricopa counties in an area sometimes referred to as the “Megapolitan Solar Corridor” due to its rapid urbanization. To make matters worse, the snake only occurs on flat valley floors, which are prime development areas.

Like other shovel-nosed snakes, the Tucson shovel-nosed snake is uniquely adapted to swim through sandy bottoms with its spade-shaped snout. According to a study by Rosen and Center Senior Scientist Curt Bradley, the snake has already lost 39% of its historical habitat to agriculture and urban development; the majority of its remaining habitat is unprotected and endangered.

Your fitness guide 2022: From London’s micro-gyms to climbing