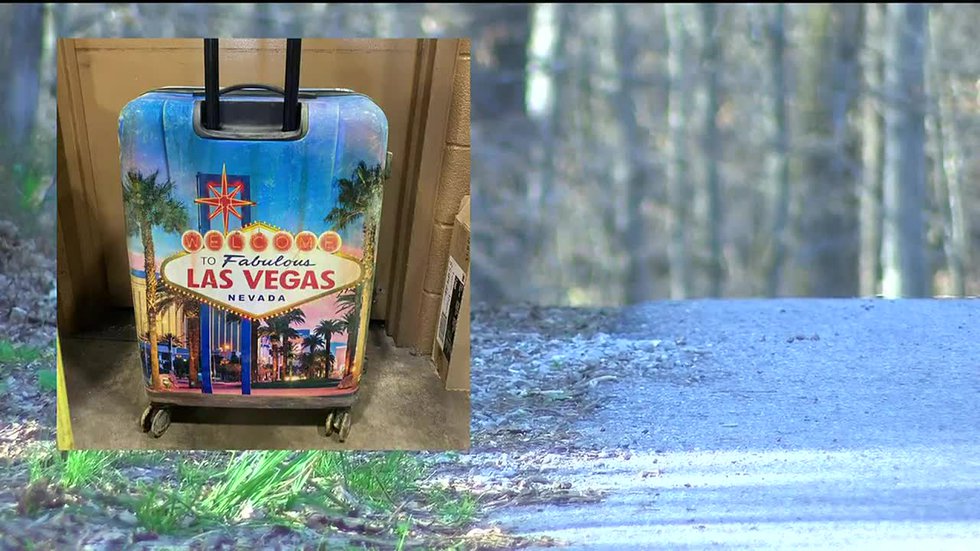 WASHINGTON COUNTY, Indiana (WAVE) — More than a month after the body of a five-year-old boy was found in a suitcase in southern Indiana, a memorial service is being planned in his honor.

The Washington County Sheriff’s Department announced that the memorial service in the boy’s honor will be held June 1 at 11 a.m. at the Weather’s Funeral Home at 106 South Shelby Street in Salem.

The boy had been found by a person who was looking for mushrooms in the area.

Police said the child is described as a black boy, around the age of 5, who was around 4ft tall, had short hair and was of slim build.

The National Center for Missing and Exploited Children The forensic services team is working with Indiana officers to identify the boy and locate his caretakers.

The ISP has also established a tip line for information related to the investigation: (888) 437-6432.

Huls said after a month more than 500 calls had come in to the national phone line, but all had resulted in deadlocks in the case.

The memorial service on Wednesday will also be streamed on the Washington County Indiana Sheriff’s Department Facebook page.